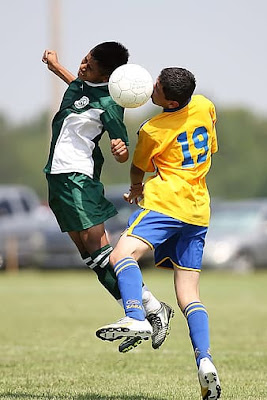 Is there really a link?

Concerns are growing that footballers are at a higher risk of developing dementia and dying from it as a result of long-term persistent heading.

Football weighs 0.5kg and can strike a footballers head at 128km/hr, according to scientists. This causes the brain to hit the back wall of the skull resulting in bruising. 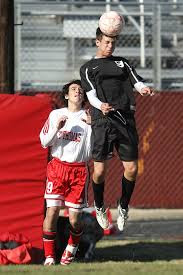 A study conducted in 2018 by University of British Colombia has found that following heading a football, the blood level proteins associated with nerve cells damage increases.

A single header cannot cause dementia but accumulated headings over a long period of time can.